I am the Broker/Owner for Avazco Realty Group. Started my Real Estate career in 1990 in Arlington, Texas. My success is based almost exclusively on positive referrals. I strive to earn the respect of my clients by working tirelessly on their behalf and by always offering them candid advice.

Named Realtor of the year in 2013 by his Realtor Association. Served as President of NAHREP for the DFW Chapter in 2008. In 2013 brought together the Dallas NAHREP and Fort Worth NAHREP Chapters becoming the President of NAHREP North Texas Chapter. In 2016 received the Edgar Bird Award from the Arlington Board of Realtors.

I was appointed to serve as a member of the Executive Board for Texas Realtor Association in 2020. Currently serving as Texas Realtor Director for the Arlington Board of Realtors. Fully Bilingual English and Spanish. 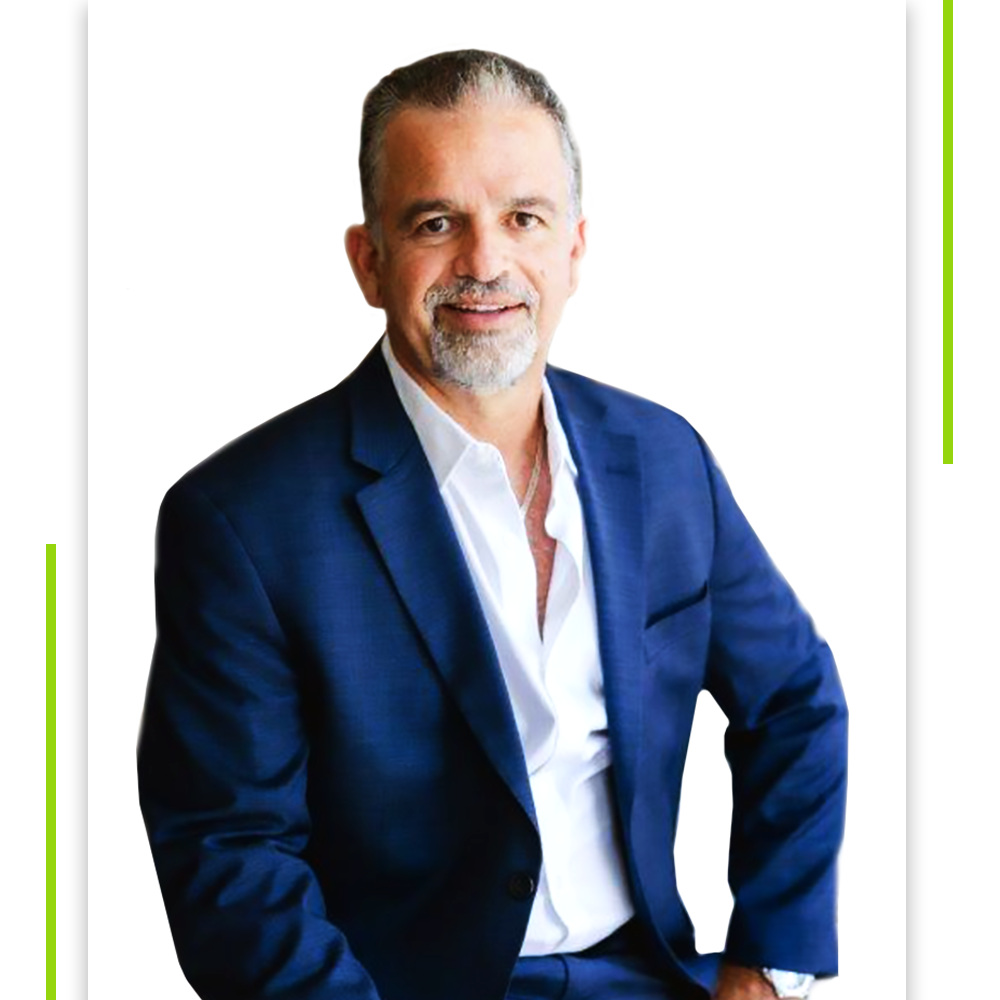 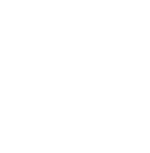